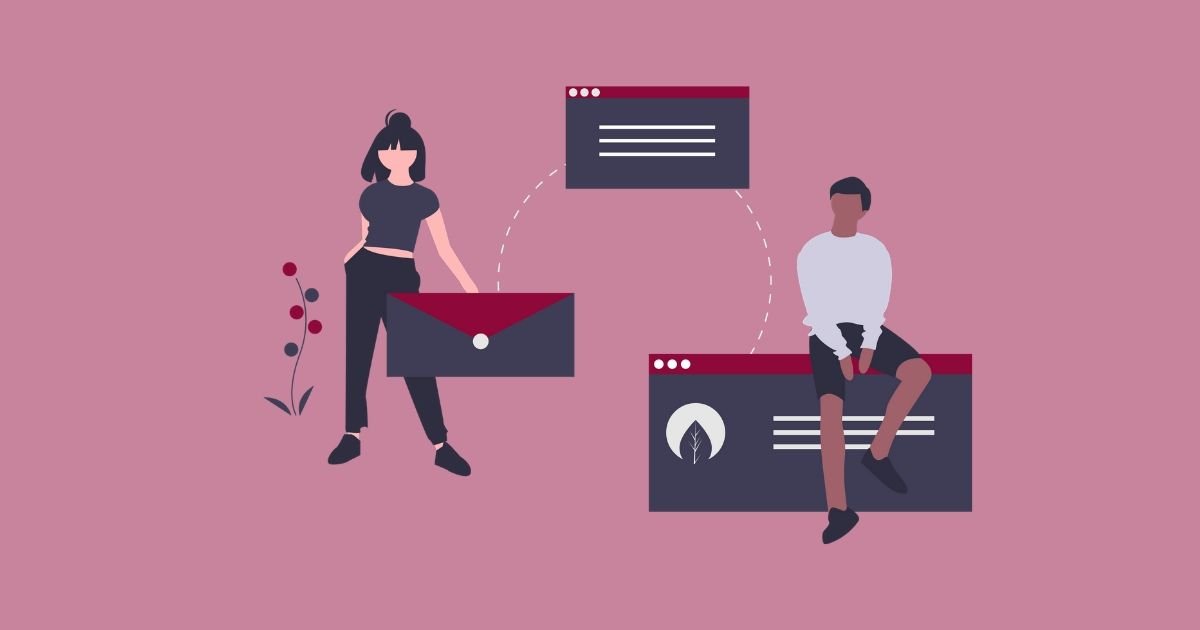 8 March 2020 By Giorgio Gottardelli No comments yet

Although the word Hackathon sounds unknown to most, for twenty years this type of event has been used by companies for various purposes that can be social, business or educational.

What is a Hackathon: in the beginning was John Gage

But let’s start from the basics, Hackathon derives from the portmanteau of the words Hack and Marathon, and appeared for the first time in 1999 on the occasion of the Java One event.

The first Hackathon was created by John Gage to develop a program dedicated to the Palm V, and to allow the new PDA to communicate with other devices via the infrared port using the internet.

What is a Hackathon: how many are proposed in the world?

Considering only the 2018, 5,636 Hackathons were organized, and this trend does not seem to be falling in 2019! Among the countries in which the Hackathon is the most popular are the United States, Great Britain, Australia, Germany, Canada and France, mainly organized by technology, manufacturing or transport industries. Increasingly, these types of events have opened to the public, useful for the search for new talents, for collaboration with start-ups or the launch of new services and products.

What is a Hackathon: what are they for?

Hackathons can help your company solve a problem thanks to the skills of people who are not part of your team. Furthermore, this system can have great advantages that derive from the fact of having a limited time and the possibility to experiment and share ideas, very often it allows us to create new groups or to find ideas similar to ours in other projects and to be able to integrate them synergistically. Prominent companies that already use it include Microsoft, the BNP Paribas Group, Forsquare, Paypal and Twitter, which was born during a Hackathon in 2006.

Are you interested in organizing your Hackathon? Register for free now: https://app.the-best-idea.com/en/my-account/

Send us your request!
Inviaci la tua richiesta!
Subscribe to our newsletter

Inviaci la tua richiesta!
Send us your request!
Write us your suggestions!
Scrivici i tuoi suggerimenti!
Open chat
1
Powered by
Hello,
how can we help you?